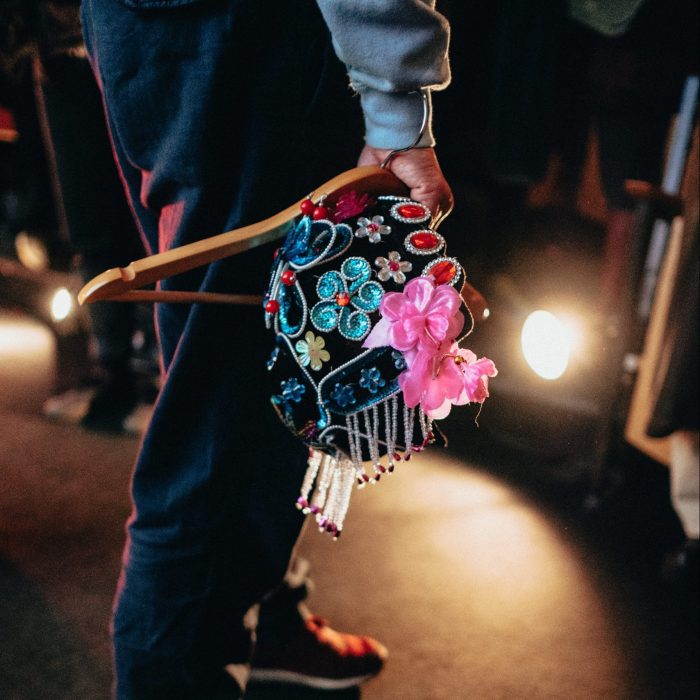 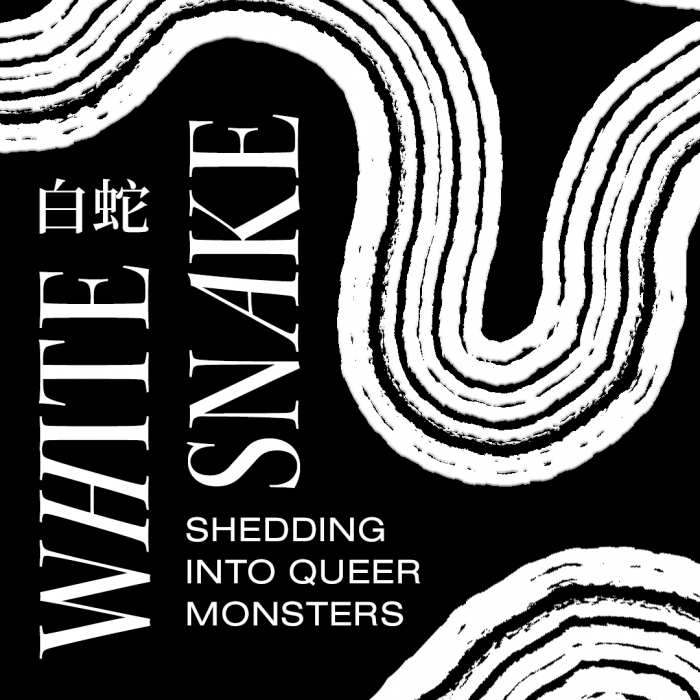 “S.O.A.R. Queen” (Study Of A Rice Queen) is a research on performance strategies to decolonise (white) queerness. The subject of investigation is the queer asian body. Westen queer culture and theory are overwhelming used as the point of reference in mainstream discourse and understanding of queerness, whitewashing the queer expressions of other cultures. I see this as a form of cultural colonisation. As an expansionist project, colonialism is as much about occupying foreign territories, as it is about appropriating culturally-othered bodies and erasing their cultural contexts, histories and knowledge. The starting point of this research is to deterritorialise the colonial power relations embedded within my queer asian body, by undoing some of the west-centric relationalities and contours that have currently shaped it.

Drag has long been used by artists as a strategy to challenge the binary concept of gender and subvert the heteronormative social ordering of sexual identities. In this research, I want to expand the notion of drag and explore its potential as an instrument of decolonisation, to challenge and de-centre the hegemonic west-centric narrative and definition of queerness. Instead of taking reference from the mainstream Euro-American drag culture, which is rooted in western aesthetics and values, I turn to my Chinese root and take inspiration from the male-to-female impersonation in traditional Chinese opera: Nan Dan (男旦).

In this research, I investigate the intersectionality between decolonisation, feminism and queerness. By challenging the west-centric queer culture and looking at it through a decolonial and feminist lens, “S.O.A.R. Queen” problematises the often overlooked colonial and heteropatriarchal aspect within the queer culture. On the primary level, the aim is to develop performance strategies that can resist the whitewashing of non-white queer identities in the current queer culture, while on the secondary level, it is to apply these performance strategies to disrupt the heteropatriarchal norms within Chinese (queer) culture.

This research started in 2021 and continues till 2023. It is supported by the Berlin Artistic Research Grant Programme (Berliner Förderprogramm Künstlerische Forschung) in 2022-23.