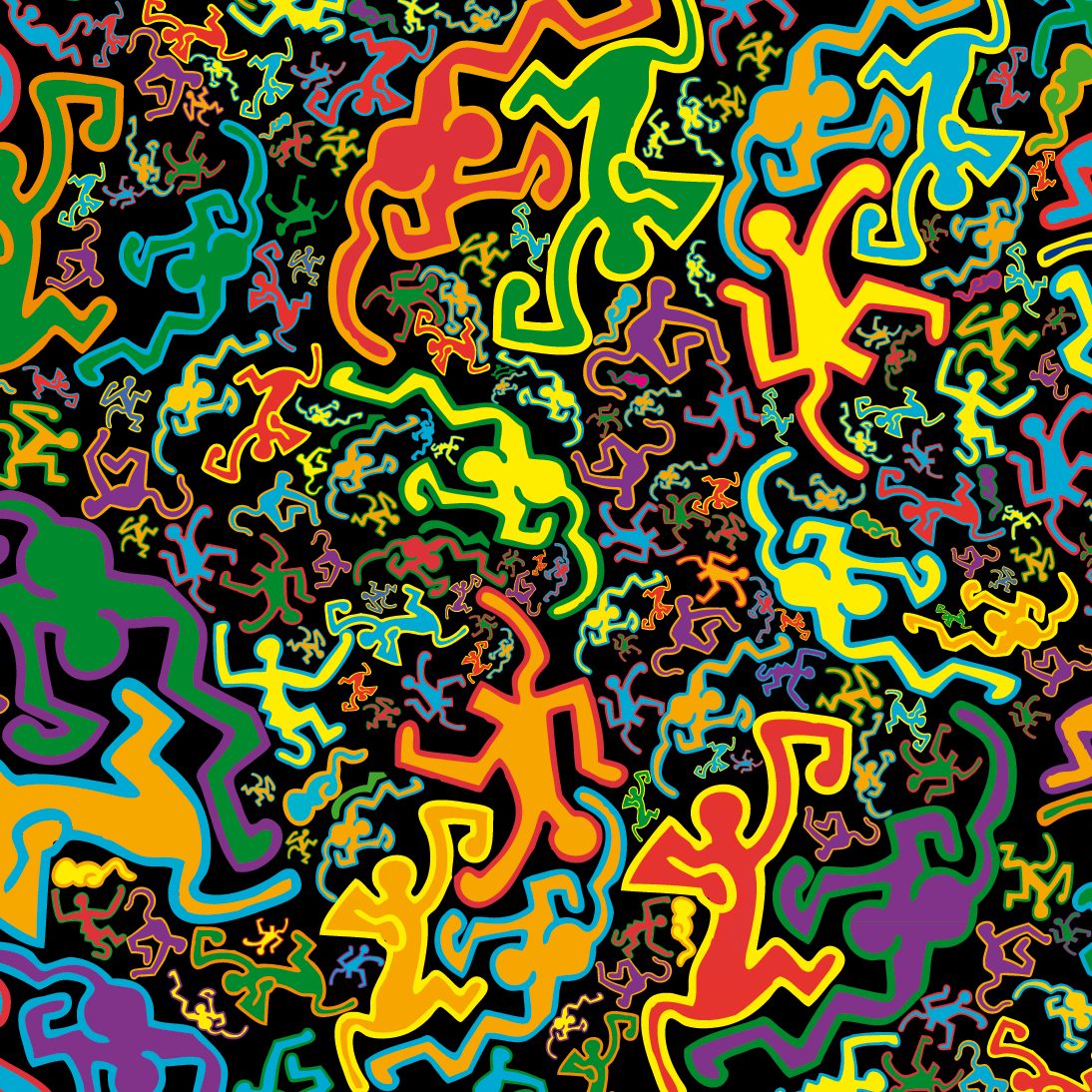 We are all in this together

“Be the change you wish to see in the world.”- Mahatma Gandhi

This performance takes the audience’s collective body as its central theme and explores the political potential that lies within an individual’s agency to change the collective outcome. Audience are given the power to create the dance performance that they want to see. Their individual decisions and actions directly affect the outcome of the performance. What can happen when we apply an emancipative political approach to performance-making? What choices and actions will the audience make? Will they come to some form of consensus or will it end in conflict? 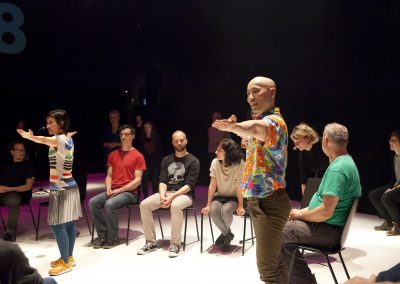 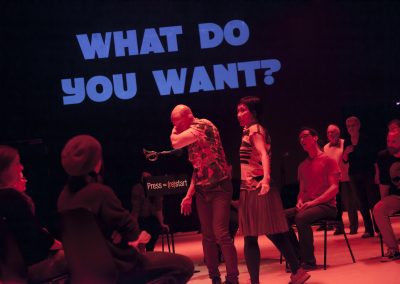 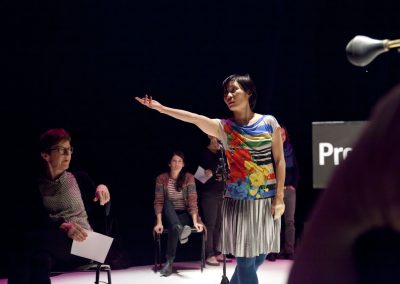 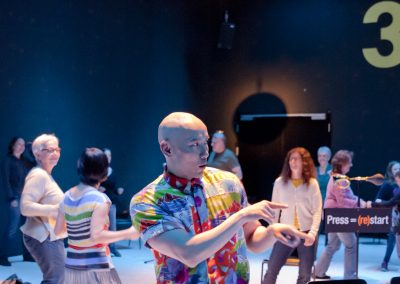 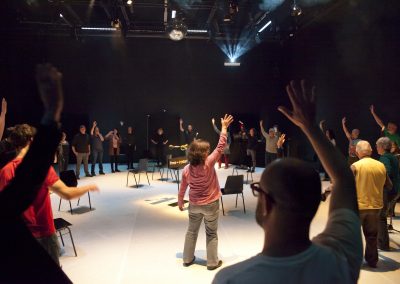 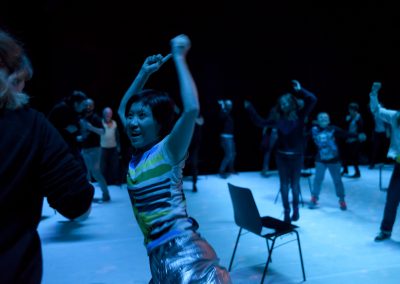 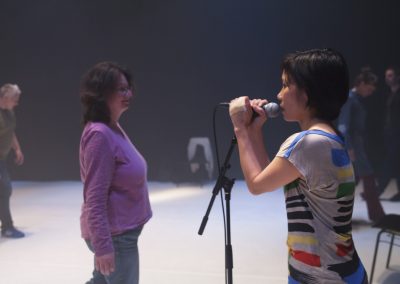