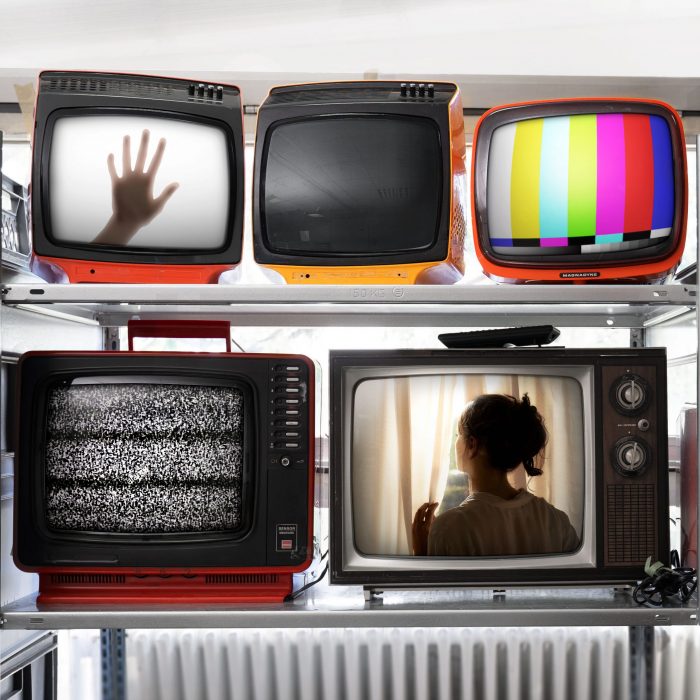 The Intervention of Loneliness

Today we are living in the age of systemic loneliness. Despite the world being more interconnected and globalised than ever before, the number of lonely people continues to grow. Even before the pandemic started, loneliness was already a widespread problem: according to studies, one in ten people living in Germany felt lonely frequently or all the time. The pandemic has only made it worse. Social media, technology, capitalism, hedonistic consumer culture, neoliberal work ethics and urban way of living are contributing to the rise in loneliness and benefiting from it at the same time. Together they form a system that exposes us to loneliness on a daily basis and on a global scale. It not only affects our personal well-being, but also undermines our sense of collective belonging.

“The Intervention of Loneliness” is a collaborative dance performance that looks at the issue of systemic loneliness and human disconnection. Developed from an earlier public intervention (Dance with me) – in which I traveled to different cities asking strangers on the street to slow dance with me – this performance invites us to confront systemic loneliness together onstage. Slow dancing becomes an act of resistance, as our bodies reach out, make contact and hold each other. How can we reclaim loneliness, rather than letting it own us? What has the pandemic taught us about it? How can we transform loneliness from a place of separation and isolation into a tool for collective action and solidarity? 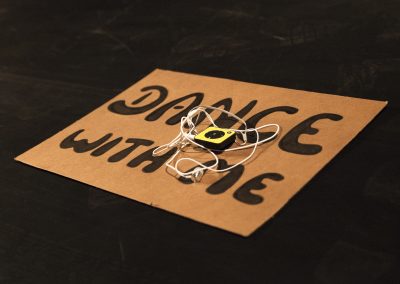 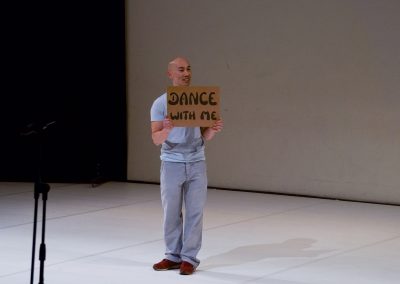 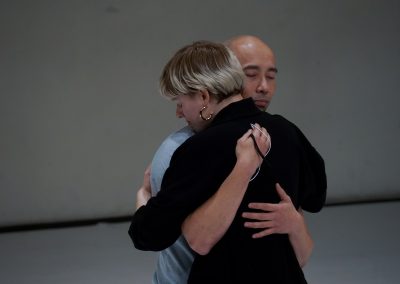 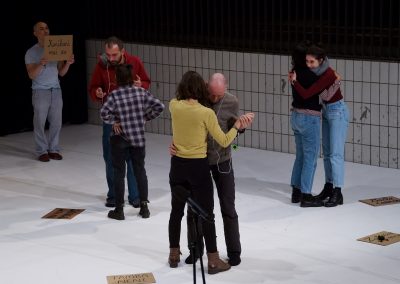 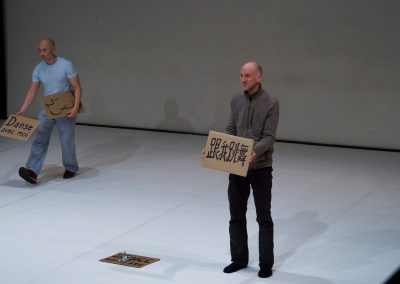 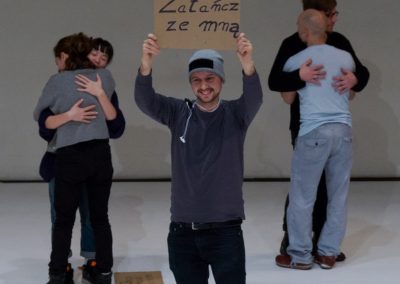 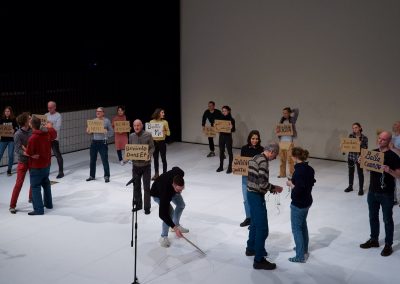 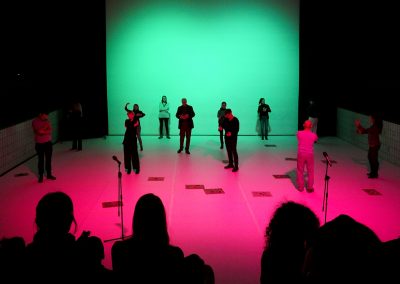