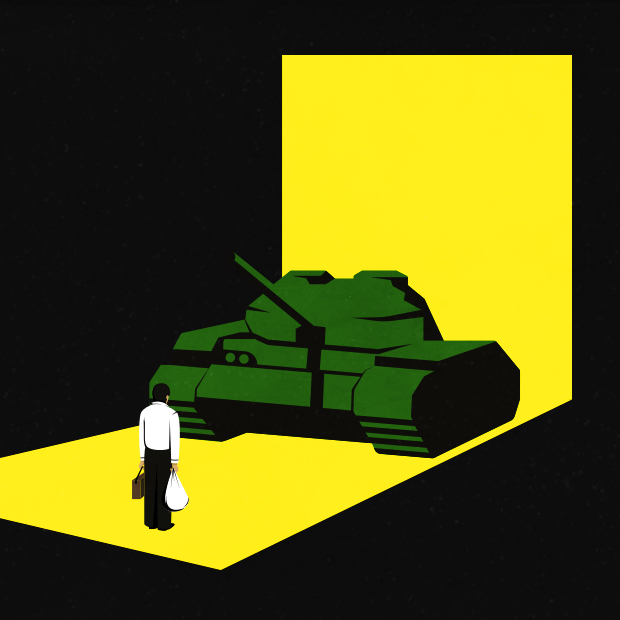 Project June 4th is a 24-hour online dance commemoration of the Tiananmen Square protests that took place in 1989 (Beijing, China). It is motivated by the desire to use dance as a tool to speak out against state censorship of peaceful dissent, criticism and alternative political views, and the systemic erasure and rewriting of history. For once we forget, history repeats itself and the oppressors become emboldened.

June 4th is the day when the peaceful mass student protests on Tiananmen Square were put down with military force in 1989. More than 30 years have passed, but the Chinese government still continues to suppress any mention or acknowledgement of the incident. In 2021, the Chinese authority has also banned all events commemorating the Tiananmen incident in Hong Kong, resulting in memorials being removed, and artists and journalists being arrested.The movement sequence of the “Tank Man” is the focus of this commemoration. Tank Man (also known as the Unknown Protester or Unknown Rebel) is the nickname given to the unidentified Chinese man who blocked a column of tanks leaving Tiananmen Square in Beijing on June 5, 1989, the day after the Chinese government’s violent crackdown on the Tiananmen protests. The choreography represents the potential that lies within ordinary persons to stop the machines of violence and oppression. It is also a call-out to stand up against injustice, no matter how small we think we are and how insurmountable we think the task is.

In Project June 4th, 6 dancers take turn to perform the “Tank Man” choreography throughout the 24-hour commemoration. Each of them will attempt to perform and interpret the choreography in a way that expresses their individual position, thoughts and relationship to the Tiananmen Square incident, state censorship and the fight for human rights and democracy.

Dancers (alias is used to protect their identities):
1. Pink Tank: “Watch out, the world is not behind you.”
2. Tank Ghost: “Of Ghosts and Shells”
3. Tank Zheng: “No Tank On Rainbow”
4. Tank Sexy: “The Days Without Cigarettes / 沒有煙抽的日子“
5. Tank Plant: “Planting the Reality”
6. Tank Critique Critique: “Which Tanks Do You Need To Stand In Front Of?”

If you wish to be updated about the commemoration, please write to: projectjune4th (add) protonmail (dot) com