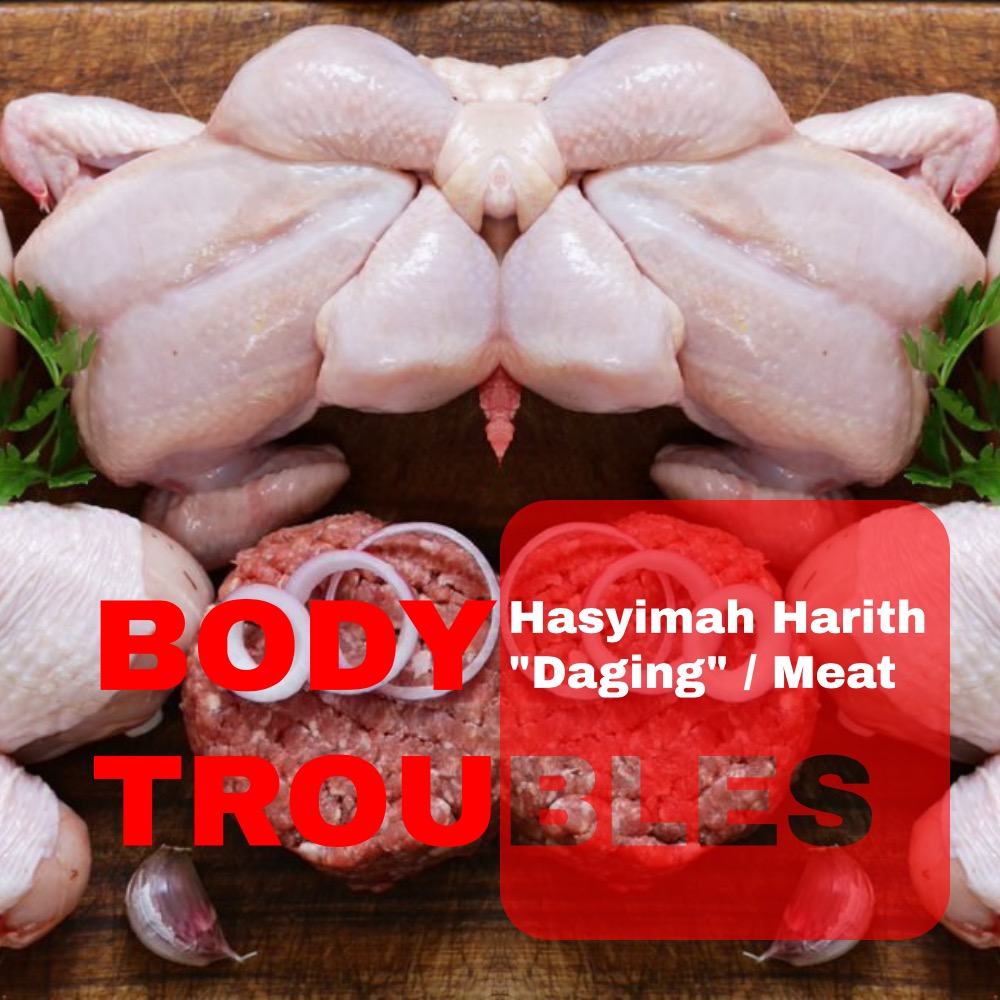 »»» This is a Zoom performance

In Singapore, Malay-Muslim women’s body is constantly controlled and monitored by the state and the religion. To them, we are not persons, we are just an instrument. The state sees our body as an economic and political tool to serve its nationalistic goals, while our religion reduces our body to the functions of child-bearing and care-giving.

About the artist
Hasyimah Harith (Singapore) is a Malay-Muslim female artist that has been trained in Malay folk dance for 15 years. She performs, choreographs and teaches traditional Malay dance repertoires, such as Asli, Inang, Joget and Zapin. She is also a visual arts educator and a co-founder of P7:1SMA, a dance company formed in 2016 that uses dance to confront and reimagine the Malay’s relationship to their identity.

Using her body as the starting point, Hasyimah works with the Malay identity, traumas of colonisation and female sexuality, as a way to reclaim the agency over her body. Her working method involves strategies such as vulnerability, pleasure and confession. She believes in the power of the body to confront and overcome the conditioned shame that is often attached to Malay-Muslim female sexuality.