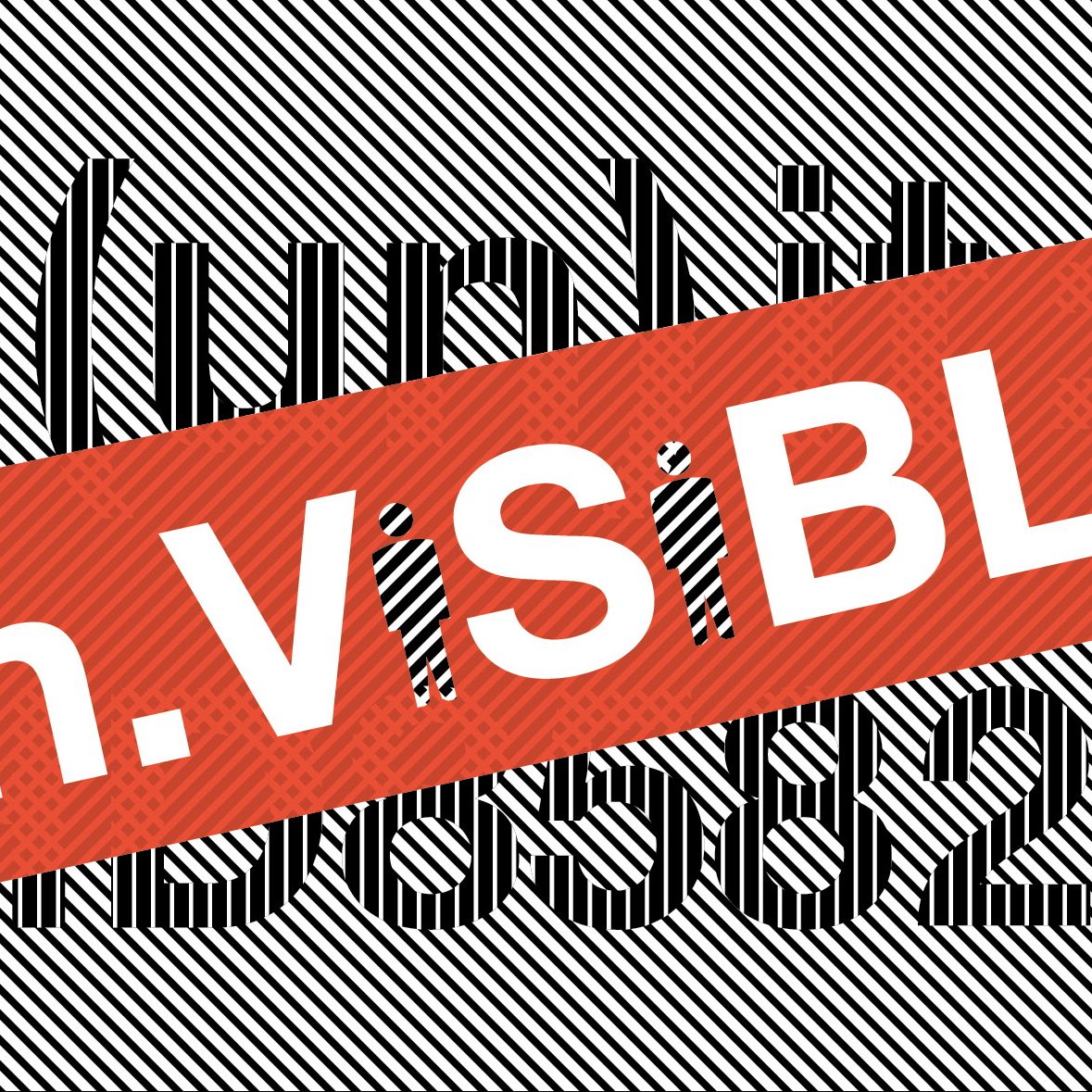 “in.ViSiBLE” was the result of a 2-year research. With this work, I wanted to raise questions about the agency, the responsibility and the complicity that the society plays in contributing to the ‘invisibility’ of these people. 12 persons living with HIV were interviewed for this project, generating about 60 hours of interview material, which was transcribed over 4 months. 122 texts were selected to be used in the performance.

Due to the discrimination and stigmatization, people living with HIV in Singapore remain very hidden from the public, making them collectively ‘invisible’. The challenge of this project was to create a performance where they can come forward to tell their stories live, and yet at the same time, keep their identities anonymous. With the collaboration of the audience, their stories were slowly revealed: how they deal with the disease, their body, love, sex, betrayal, death, fear and discrimination.

This work is dedicated to Eric Cabris. 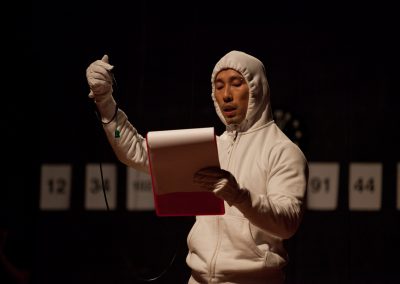 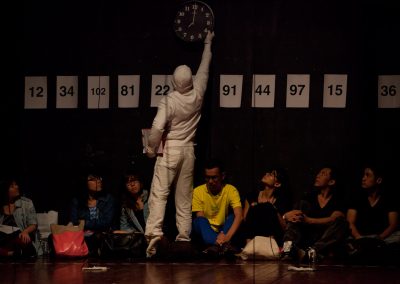 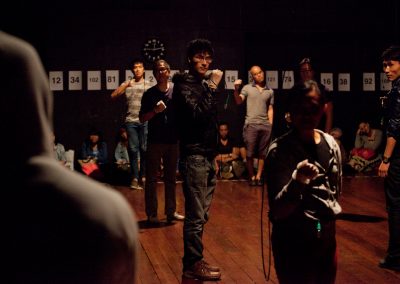 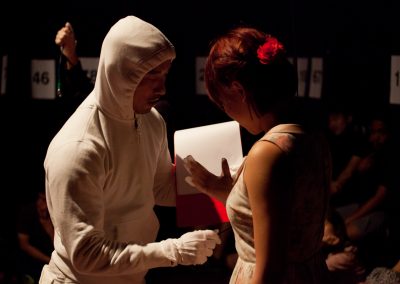 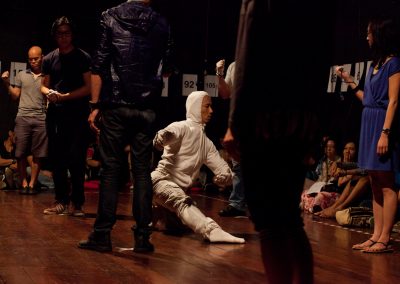 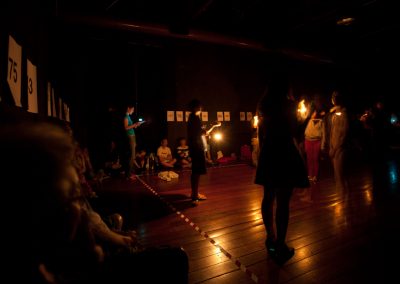 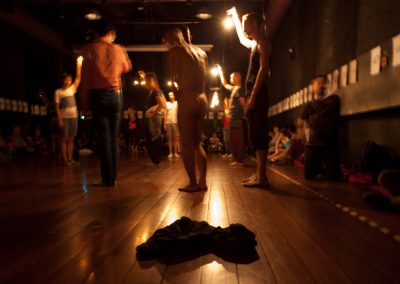 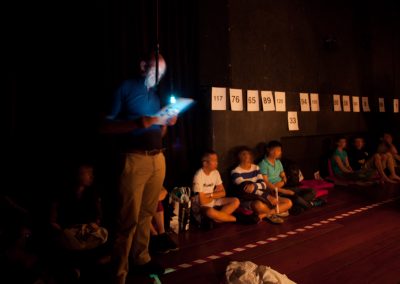