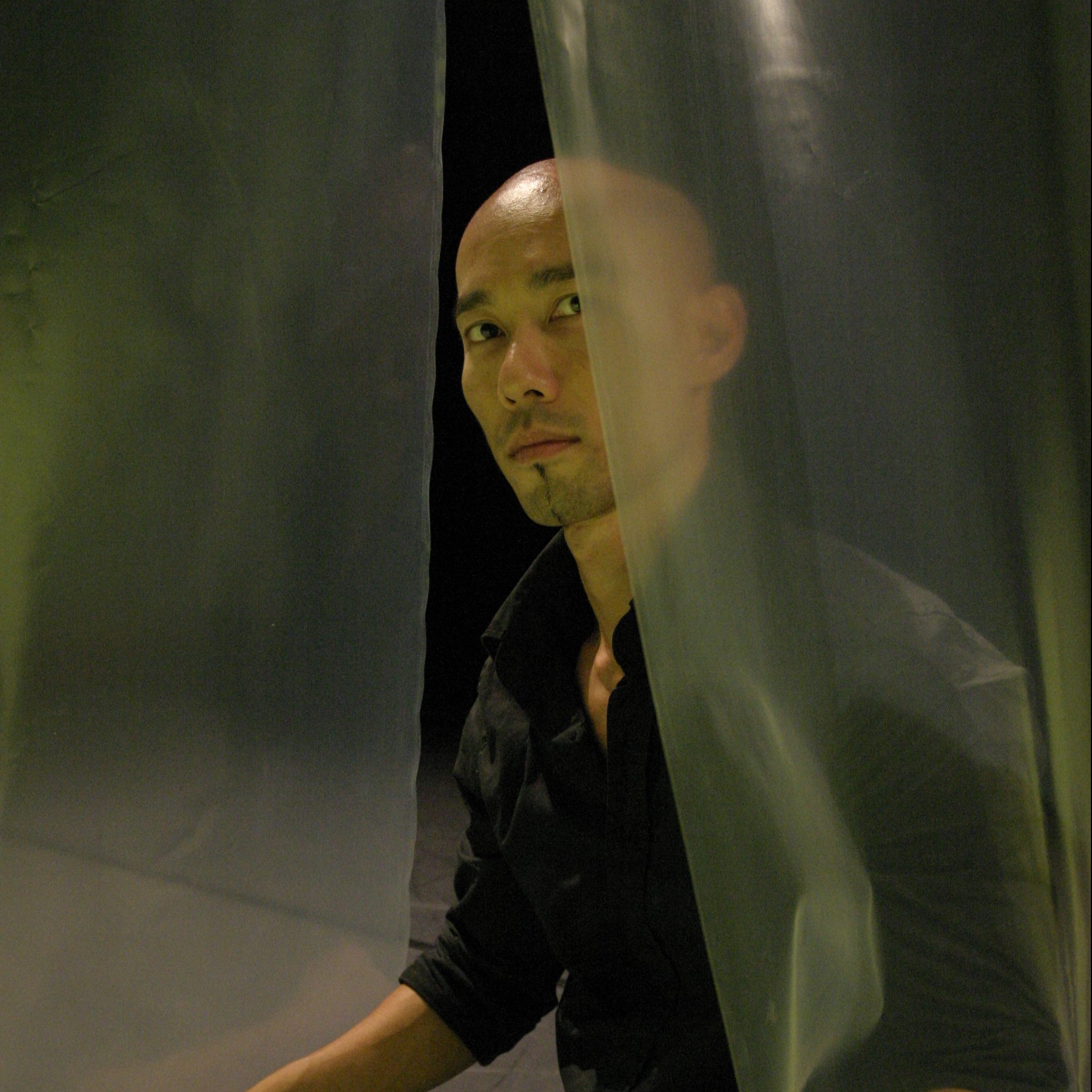 For me, movement refers to the body’s ability to move, take action, and have agency to create change. I see my works as choreographic interventions, where spectators are invited to exercise their agency to create change. The idea is to activate the spectators to become spect-actors, so that their actions determine the outcome of the situations. As such, my works are interactive and collaborative in design. They usually take the form of collaborative performances, public interventions and one-to-one encounters.

My focus lies in bio-politics of the peripheral and resistance of the weak. I am currently researching on performance and decolonising strategies that involve vulnerability, care, queerness and failure. My practice is situated in the intersection between Buddhist concept of interdependence and care, Judith Butler’s resistance in vulnerability, Jack Halberstam’s queer art of failure, Augusto Boal’s theatre of the oppressed and Nicolas Bourriaud’s micro-utopias.